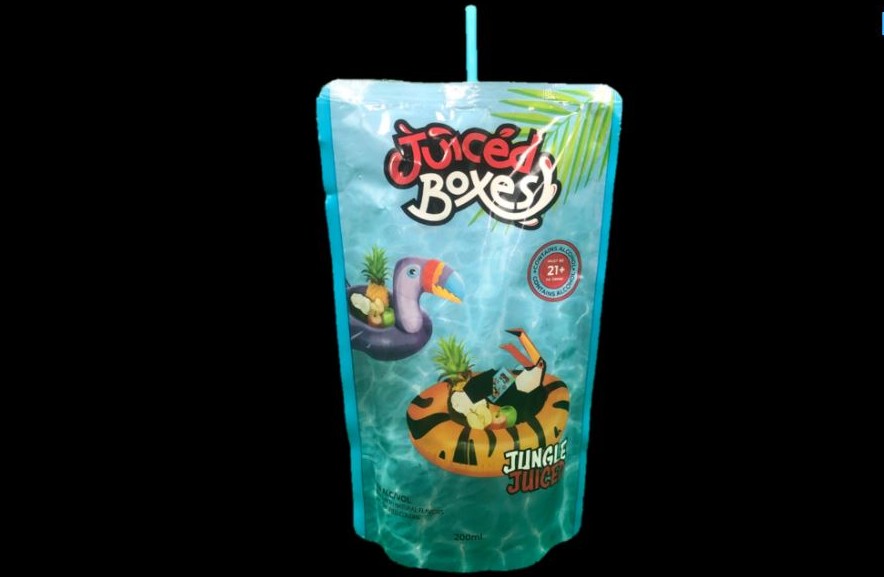 As seen on Times of San Diego.

The alcohol industry is growing market share with ready-to-go alcohol drinks, but it comes at the cost of making products more appealing to youth. As a public health professional intent on preventing the harms from underage drinking and accidental alcohol poisoning, I see a problem that urgently needs fixing.

Ready-to-go drinks, sometimes referred to as “alcopops,” are beverages made with a spirit or wine that is combined with a juice, soft drink or similar substance and served in a pre-mixed package.

The industry has a long history of irresponsible marketing and packaging. These days, you can find alcohol on grocery store shelves with packaging in bright cheerful colors, playful fonts, and even depictions of cartoon-like characters in a container also used for fruit juice.

If not for the tiny label warning that this is an adult drink, it could easily be mistaken for something you would give your child on a warm summer day. And that is not acceptable.

Alcohol is already the most commonly misused substance among young people in the United States. The 2019 Youth Risk Behavioral Survey found that more than a quarter of high school students drank alcohol in the 30 days before they took the survey, and one in seven reported binge drinking in that same time period.

Alcohol is dangerous in the hands of teenagers. Unintentional injuries, suicide and homicide are the leading causes of death among adolescents and the consumption of alcohol is frequently a contributing factor.

Underage drinkers are attracted to alcoholic drinks that are cheap, sweet and packaged in a way that is incognito. Many ready-to-go drinks on the market today check all these boxes.

As if the kid-friendly packaging wasn’t harmful enough, many of these cocktails offer higher alcohol content in order to get the same taste as bartender-crafted cocktails. According to the Distilled Spirits Council of the United States, some of the alcohol by volume is as high as 20% or more.

And with higher alcohol content comes more intoxication problems, a buildup of tolerance, car crashes, violence and risk of substance use disorders — not to mention the very real chance of a thirsty child ending up in the emergency room because the packaging is too similar to their usual fruit drink.

Although rates of drinking among youth and binge drinking have been going down over recent decades, the popularity of ready-to-go drinks that are irresponsibly packaged to appeal to youth can easily reverse this trend. The alcohol industry needs to stop marketing to youth, improve labeling, and incorporate better consumer protections, such as enlarging the size of the alcohol-by-volume label on packages.

In several recent presentations, representatives from the industry have celebrated the exceptional growth of ready-to-go drinks over the past year. As someone who wants to see families and kids thrive, this is nothing to cheer about.

Craig Reed is the program director of San Diego County’s Binge and Underage Drinking Initiative, which is led by the Institute for Public Strategies and funded by the County of San Diego Health and Human Services Agency.